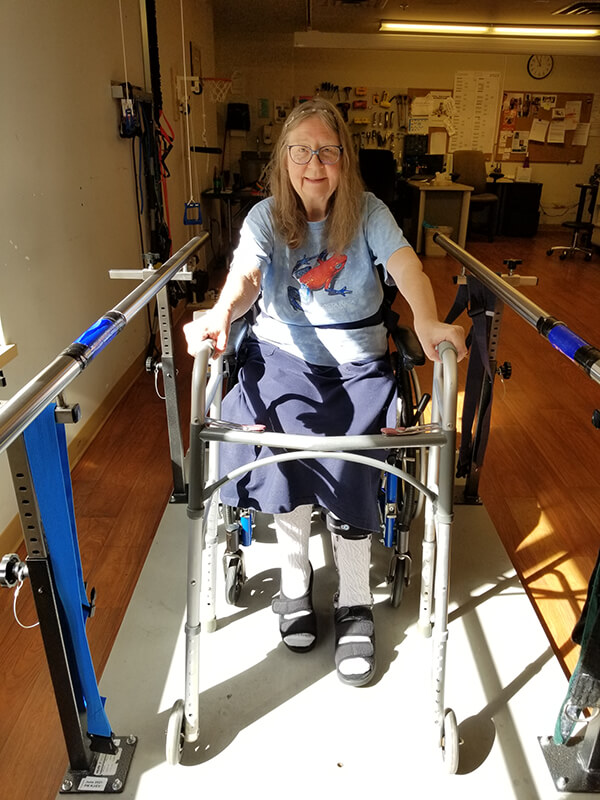 Have you heard of neuroplasticity?

Although scientists suspected this phenomenon of a malleable brain as far back as the 1800s, it isn’t until recent times and with help of MRIs that they have confirmed this unbelievable transforming ability of the brain, beyond any doubt. Now doctors know our brains are plastic.

The word plasticity means the ability to be shaped, molded, or altered; neuroplasticity, then, is the ability for the brain to adapt or change over time, by creating new neurons and building new networks. This means we can rewire our brains.

This understanding of neuroplasticity can’t be overstated: It means that dysfunctional patterns of thinking and behaving can be changed; development of new mindsets, new memories, new skills, and new abilities.

Several years ago, someone lent me the book “The Brain that Changes Itself” by Norman Doidge, M.D. One incident I always remember from this book was a man who suffered a stroke. His son started teaching him to walk again by crawling around the garden. Eventually he went from crawling, to getting on his knees, to standing and finally walking. He had other effects from the stroke which also needed extensive rehabilitation. But finally at 72 he was able to resume his work which he did for seven more years. He was visiting friends in Bogotá, Columbia and scaling a mountain. At 9000’ he suffered a heart attack and died soon after. The fascinating part of this story, when they did an autopsy all the damage from the stroke was still visible – 97% of the nerves between the cerebral cortex to the spine were destroyed and with all his rehabilitation had never healed – the damage was still visible. The brain had totally reorganized – it had rewired itself.

An additional comment, Shepard Ivory Franz had shown in 1915 that patients who had even been paralyzed for 20 years were able make recoveries using brain-stimulating exercises.

During the initial year of COVID the physiotherapy gym at my facility was closed or offering limited services on each floor. Because much of my work at this time was on the parallel bars, I felt stagnant. By the end of the year 2020, I was very frustrated and then I learned of an online gym for MS people, The MS Gym. I was very excited to think I could keep exercising, but to my surprise and delight the trainer from this gym works with neuroplasticity. All exercises are based on this concept – so needless to say, if people apply themselves, amazing results can be achieved.

This is another step in my recovery. But there is no doubt in my mind neuroplasticity can help all autoimmune diseases.

Book Your Free Consult
← My Story with an Autoimmune Disease Memory →